You’ve Been Ghosted, Now What?

HomeForgivenessRelationshipsYou’ve Been Ghosted, Now What? 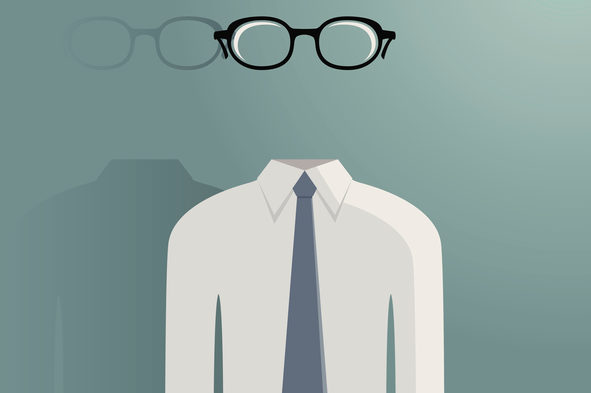 Have you heard of this ghosting thing? Ghosting is when you’ve been seeing someone, usually a little more seriously than just a casual date or two, and suddenly they disappear. They stop answering the phone, they don’t respond to your text messages and they either unfriend or block you from social media. They have become a ghost.

There’s no explanation, no excuse, no nothing. The person you were maybe in a relationship with – because at this point you’re questioning if it was a relationship (it was), just up and leaves without so much as a “bye” or “See ya later”. It’s cruel and it’s brutal.

Even worse, for the person being ghosted, they don’t even know that it’s happening right away. It’s nothing to be concerned about if your partners doesn’t respond to a text message right away. he may be busy, may have left his phone at home – hell, he might have forgotten to pay the phone bill and didn’t get your text.

The problem is, before you were ghosted, he blew up your phone 50 times a day with funny and sweet text messages.

So what happened? Why were you ghosted?

No one knows except the person who ghosted you and they aren’t going to tell you. If they were, they would have.

That’s all well and good, but it still hurts like hell.

If you’ve been ghosted you can do several things. You can confront the person who disappeared but they probably won’t respond. You can bad mouth them to their friends or your friends, but that’s just going to make you look petty, or you can do nothing.

Doing nothing is the most difficult thing to do, but it’s probably the best solution. Ghosting sucks, but there’s no confusion once you’ve figured out you have been ghosted. In fact, they’ve done you a huge favor. You know exactly what kind of character a person who has ghosted you has – none. These are the people who will cheat, steal, lie and cause all kinds of heartbreak if you remained with them. They did you a favor and while I don’t think you should reach out and thank them, you should praise your lucky stars you got out without too much drama.

Have yourself a cry, eat some ice cream and go out with the gang. Do what needs to be done to move on. Block their number and delete the text thread. You don’t need the reminder of a bad relationship. Get back on the horse and start dating again.

Plan ahead for when the ghost reappears, and they usually all do, a couple weeks, months or even years later. A person who thinks it’s okay to ghost someone will also think it’s okay to just pop back in your life after an unexplained absence. There truly might be a legitimate reason for the absence, and only you can determine what that is. Be leery of taking someone back who was willing to casually break your heart because the odds are really good that they will do it again.

The bottom line is that you are not defined by one person’s cowardly act. You are better than that. Pick yourself up, dust yourself off and get back in the game.

Dr. Janna Fond lives in the San Francisco Bay Area with her husband and two children. When not seeing clients, playing with her kids or working on her latest manuscript, she enjoys cycling, yoga and relaxing on the beach.

Find us on Social Media