Spring is in the air this month! There are so many great festivals and events in San Francisco this month, you’ll have a hard time choosing which ones to attend. From the International Film Festival to the Easter Parade on Union Street, there’s something for everyone this month in San Francisco.

SFFILM, previously known as the San Francisco Film Society, is a nonprofit organization with a mission to champion the world’s finest films and filmmakers through programs anchored in and inspired by the spirit and values of the San Francisco Bay Area.

Experience SF’s oldest and best beer festival with 100+ brewers, complimentary bites, live music, games, and more fun than ever before!

The 2017 Northern California Cherry Blossom Festival now celebrating its 50th year, is one of California’s most prominent celebrations of Asian traditions. Each year, over 200,000 people attend this dazzling display showcasing the color and grace of the Japanese culture and the diversity of the Japanese American Community. Please join us and become a sponsor of this popular Japanese American community event. The event is free and open to the public. Vendors will be charging for their food goods and some retail products, and some specialized events will require a fee.

A variety of children’s and family activities are the focus of the event and includes large inflatable bounces, kids’ rides and games, a climbing wall, a bubble jump, the Easter Bunny, fun costumed characters, face painting, a petting zoo, a pony ride and musical entertainment!

Art Market San Francisco will return to the Fort Mason Festival Pavilion this April for the celebrated art fair’s anticipated seventh edition. Following record breaking sales, city-wide partnerships, and attendance of over 25,000 visitors in 2016, the 2017 edition of Art Market San Francisco is pleased to present a significant selection of contemporary and modern artworks from returning Art Market exhibitors and exciting newcomers. 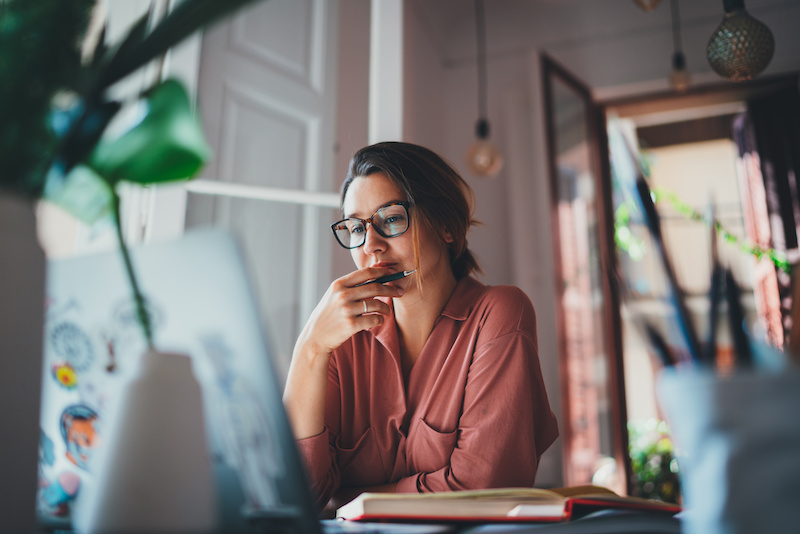